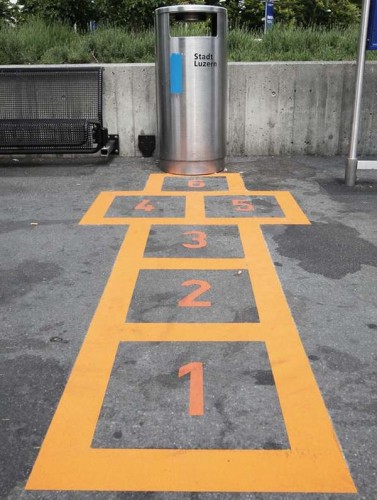 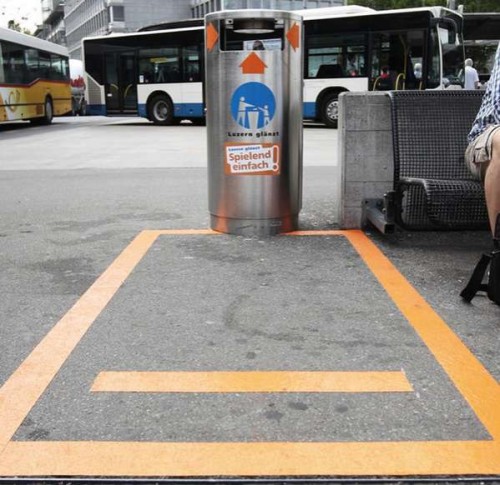 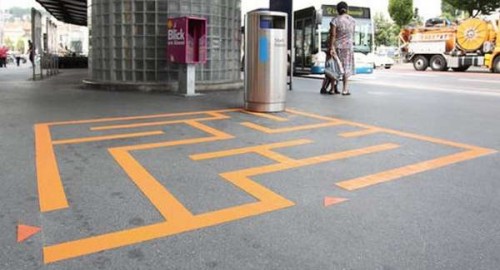 The city of Lucerne, Switzerland has designed a campaign to motivate citizens to keep the city streets clean and free of trash.

The city has re-launched their campaign with the new slogan, “Lucerne shines, very easily.”  The re-launch is not only easy, but also interactive and fun.  The city of Lucerne Switzerland has coordinated 16 games used to inspired citizens to do their part in keeping the city clean.

The campaign includes traditional interactive games motivating citizens to place their litter in trash bins from playing basketball at the free throw line to making their way through a crazy maze to deposit trash. In the end, this campaign is a clever win-win idea for the city of Lucerne and the citizens.

This site uses Akismet to reduce spam. Learn how your comment data is processed.