To celebrate the move to its new edition (change of format and layout), the free newspaper Metro has made a giant paper boat and put water in the Seine! 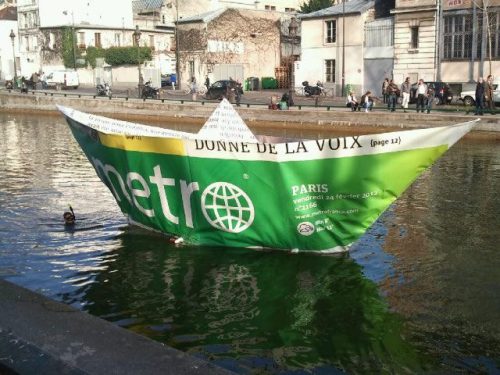 The brand was subsequently transformed into photocall to enable its readers to say goodbye to the newspaper, a picture 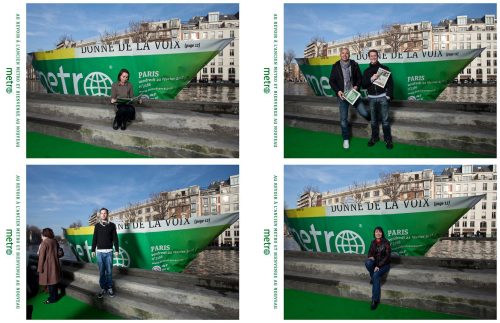 Metro free daily newspaper has changed! It’s smaller, easier to read and more broadcasted… in other words, much better than the former one!

The TV Commercial titled Goodbye former large Metro, Welcome to the new smaller one was done by 6:am advertising agency for product: Metro (brand: Metro) in France.

This site uses Akismet to reduce spam. Learn how your comment data is processed.